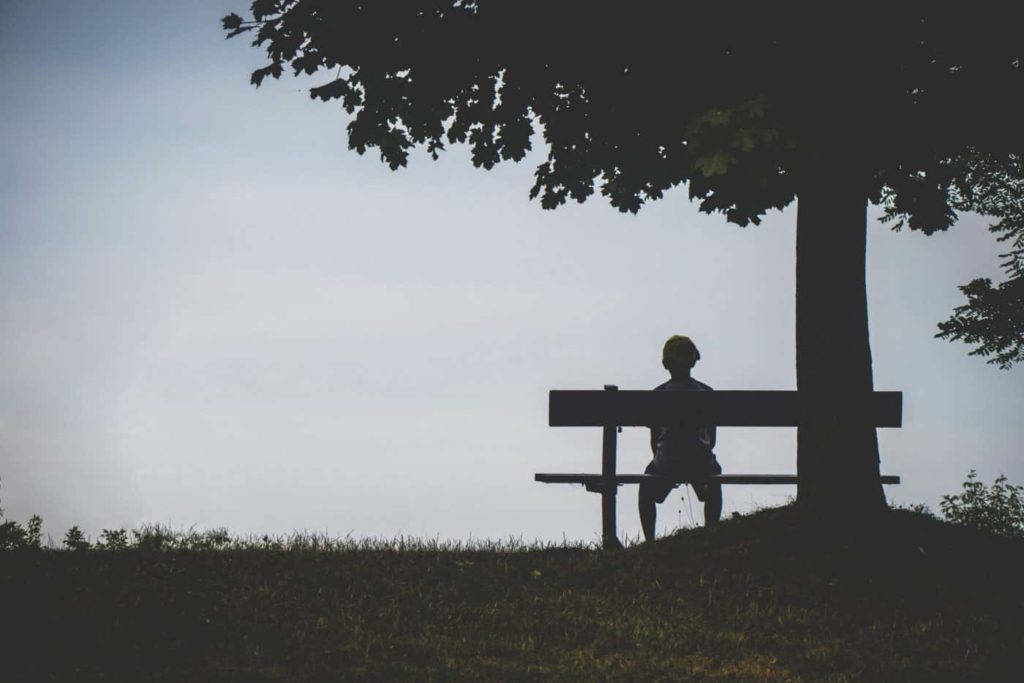 by Raymond B. Williams, Senior Advisor to the Wabash Pastoral Leadership Program

The presupposition at the beginning of a leadership program was that a strong ego is a predictor of leadership potential. The leader would command respect, overcome obstacles, and get things done. A strong ego might be essential for the leader to stand as an equal with politicians, mayors, business executives and others. That proved to be a dangerous premise because an enlarged ego proves counterproductive. It sometimes results in a leader who thinks that he or she knows more than anyone else, rides roughshod over underlings, blames others for failures, and garners suspicion, fear, and lack of respect. The veneer of a strong ego often covers insecurities and weaknesses that make positive leadership impossible.

It was obvious from the beginning that a weak ego impedes effective leadership. It marks followers, not leaders, and very untrustworthy followers at that. They shift with every wind. They are chameleons, two-faced and double-tongued. They are not trustworthy. No one may dislike them; they avoid disagreeing with anyone, don’t take a stand, and never lead significant change. A person with a weak ego might occupy a seat of power with title and office, but will never develop true authority to lead.

Neither a strong ego nor a weak ego is an indicator of potential for leadership. Nor is either a worthy goal for professional development or for personal development. Healthy ego is a better criterion and goal, one marked by clear identity and personal integrity.

A good leader needs a clear, unified sense of personal identity. Each of us is unique because our genetic background and cultural development are distinct, not one the same. Moreover, each personal identity is a complex mixture. For example, one is white, male, scientist, old, Jewish, upper-middle class, while another is Latino, single-mother, laborer, in debt, young, alcoholic and lapsed Catholic. Components are stereotyped with many positive or negative roles assumed—please note stereotyping in these lists. However, none of these might be the unifying and fundamental element of personal identity. Each leader and person must discover a unifying element of identity, or be torn apart by diverse expectations and demands.

Integrity arises in part from a clear and unified sense of identity, but it requires more. Integrity implies relationships built on inner goodness and trust. That is primarily an interior challenge prior to and then strengthened by good actions. Sun Tze, a Chinese philosopher had an insight in the 6th century B.C.: “Victorious strategists only seek battle after the [internal] victory has been won, whereas he who is destined to defeat first fights and afterwards looks for victory” (Art of War).  Shakespeare put it this way: “To thine own self be true, and it must follow as night the day, thou canst not then be false to any man” (Hamlet, 1.3). Howard Thurman’s relevant advice was given to African-American women graduating from Spelman College in 1980, “You are the only you that has ever lived; your idiom is the only idiom of its kind in all of existence and if you cannot hear the sound of the genuine in you, you will all of your life spend your days on the ends of strings that somebody else pulls.” Healthy identity and integrity are paths to authenticity and a healthy ego.

Every person is a leader in some area however small. Finding a good leader with great potential includes identifying those around us who have healthy egos because they know who they are and have integrity that causes others to follow them joyfully and without compulsion. It might be fulfilling to become that type of person and leader.

No comments to show.